A shocking assassination. A lethal cover-up. Can a prominent British lawyer smash a conspiracy before he becomes the next victim?

Human rights lawyer Scott Mitchell’s idealism has turned to cynicism. So when a top UK  politician is assassinated, he’s not surprised to discover an incriminating list of names linking his wealthy Russian oligarch client to the crime. But he’s shaken to the core when the victim’s  lawyer is brutally tortured and killed.

With MI6 and the police determined to string him up for the murder, Mitchell uncovers evidence of a worldwide money-laundering operation. But as the people with the truth die one-by-one, he must choose his allies carefully… or pay with his life.

Can Mitchell prove his client’s innocence before he winds up in the killer’s crosshairs? 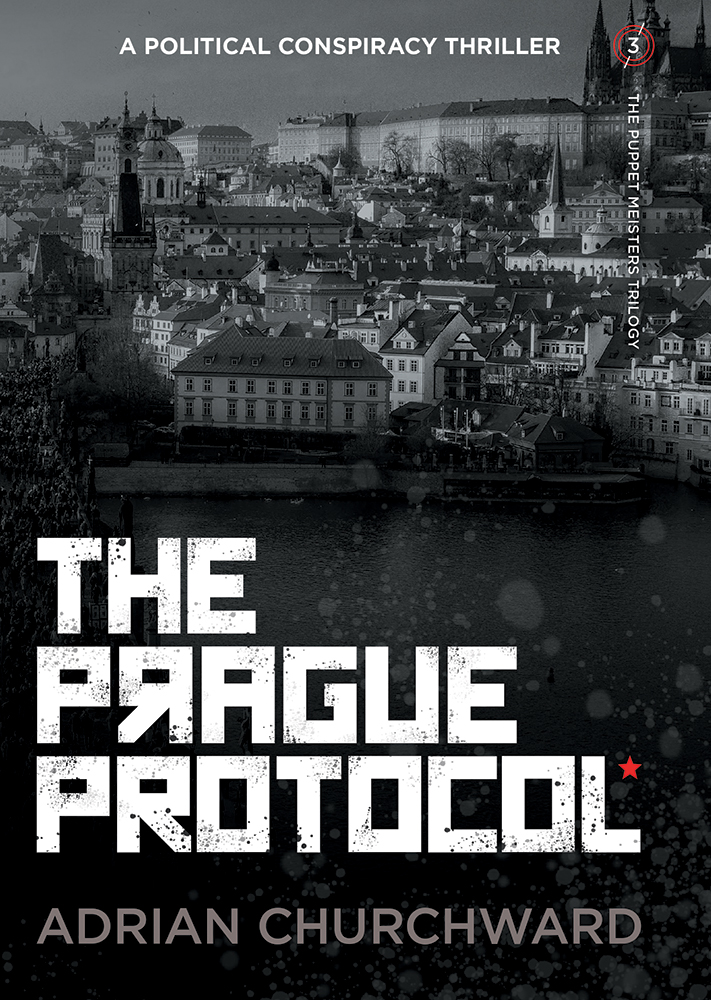 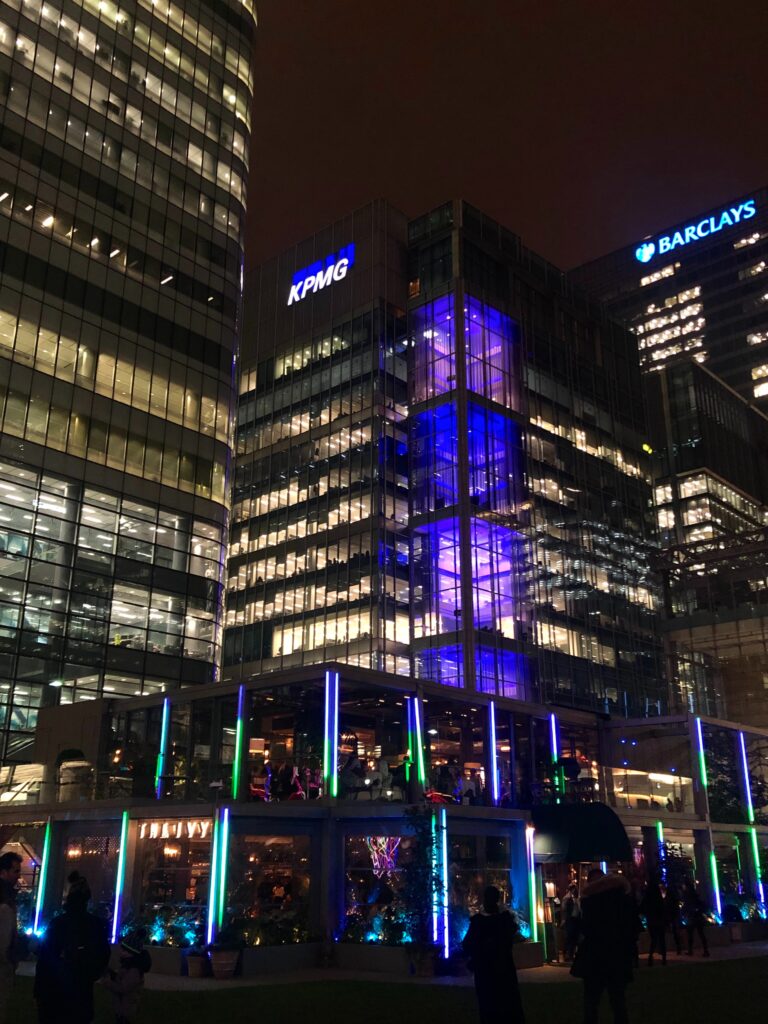 David Carey MP loosened his grip on his four-year old granddaughter’s hand as they emerged from the lobby of the apartment block at the end of Selsdon Way in Canary Wharf, en route to a kiddie’s birthday party.

The child slipped away from her grandfather and skipped ahead.

She stopped and turned. ‘Here I come, granddad. Catch me!’

She ran towards him.

The MP crouched, placed the wrapped birthday present on the ground and spread his arms. ‘I’m ready!’

He scooped her up. ‘And I love you too, Jaffa cake, more than the whole wide worl-‘

A single bullet, fired from a Blaser R93 Tactical sniper rifle fitted with a compensated suppressor, and located on the roof of the former Tradex Insurance building on the opposite side of the road, tore into Carey’s temple and penetrated the pre-frontal lobe.

The politician tumbled to the ground with his granddaughter still in his arms.

A female jogger stopped and disentangled the screaming child from the MP.

Two men rushed out of the apartment block and knelt by the corpse.

The sniper pulled back from the parapet and dismantled the weapon. She stashed the parts into a sports bag and kept her head down as she hurried to the other side of the roof. It was a short drop to the five-a-side football pitch one level below, where she slid through a hole in the netting which prevented stray balls from disappearing over neighbouring roof tops.

She ran down the slope into the underground National Car Park, stopped behind a pillar and scanned the bays for activity; a few vehicles but nobody in sight. She removed her gloves, coveralls and boots, stuffed them into the sports bag and took out a rucksack as she headed for the enclosed pedestrian exit to the Selsdon Way spur road.

A waiting biker, dressed in full leather gear with the face obscured by a black helmet visor, grabbed the sports bag from her and roared away on a KTM 660.

The sniper smoothed down her jeans, slung on the rucksack and strolled up the hill into Pepper Street, singing to Fifth Harmony’s “Worth it” on her iPhone – in competition with the screaming sirens of the emergency services.