He fights for the powerless. Can he win when his enemy is the Russian state?

Human rights lawyer Scott Mitchell believes no one – not even the government – is above the law. Fresh off winning a war crimes case against the Kremlin, he’s approached by a beautiful Russian woman begging for help finding her father hidden in the Gulags. And when she narrowly escapes a brutal car bombing, Mitchell senses bad actors already have her in the crosshairs and jumps into action.

As the two stumble upon disturbing clues, an old photo and dead bodies, they are continually thwarted by a powerful GRU officer. And when his client and her baby vanish, Mitchell fears she’s become a pawn in a Cold War secret that could bring them both to an untimely end.

Can the idealistic lawyer rescue the woman and her missing father before he’s the next to disappear?

Buy Moscow Bound to unravel a web of lies today! 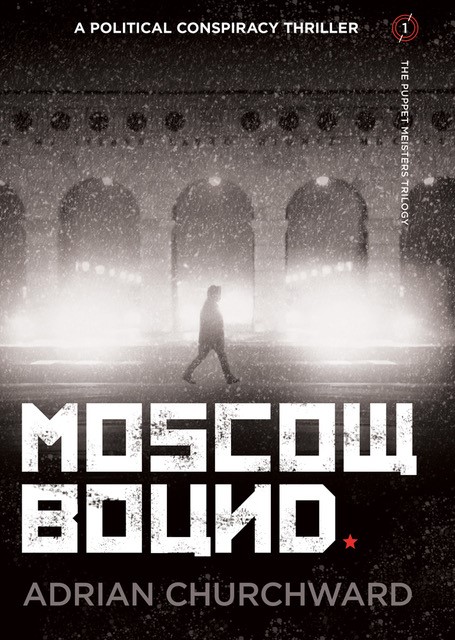 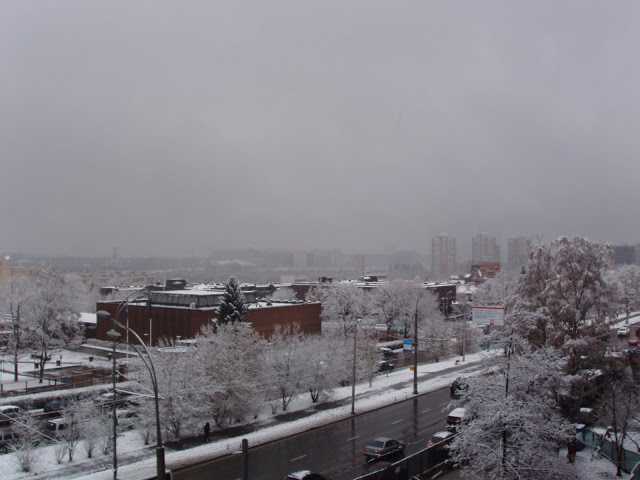 Yuri Vladimirovich Sokolov was in his living room polishing the frames of his photograph collection when strains of the battle hymn Johnny I Hardly Knew Ye invaded the evening’s silence on Mosfilmovskaya Street.

A frame slipped through his arthritic fingers and smashed into pieces on the oak floor.

They’re rolling out the guns again
But they never will take our sons again
He shuffled over to the window and peeked between the curtains. A sodium street light in the car park cast an eerie haze over the snowflakes as they floated to the ground.

He edged the curtains wider apart and craned his neck, looking left and right, and left again.

A man wearing a fur ushanka with the earflaps pulled down over his cheeks appeared from around the corner.

Despite the slippery pathway, the singer was marching towards Sokolov’s building.

Sokolov released the curtains, switched off the light and took to his armchair, where he waited in the darkness.

He heard the wooden double doors in the building’s lobby being yanked apart, scraping the floor and forced shut again. The residents had been complaining to the maintenance engineer for months to secure the locks.

The buzzer to his apartment sounded.

Sokolov fought back a reflux of stomach acid in his throat.

Sokolov cupped his head in his hands and closed his eyes.

His palms began to sweat; he’d forgotten to put the security chain on the door for the night.

He heard jingling followed by prodding and clicking sounds; he imagined keys and metal prongs struggling to open the lock.

His breathing was shallow and fast.

They’re rolling out the guns again, hurroo, hurroo
The singing was louder.

The intruder was walking down the hallway towards the open study area.

Sokolov’s breathing quickened. He was conscious of rasping sounds as the air rushed in and out of his mouth.

The voice was louder. The man had reached the study area.

The man was leaving the study and heading down the corridor, towards the living room.

No they never will take our sons again

Sokolov began reciting the second verse of the 23rdpsalm.

Yea, though I walk through the valley of the shadow of death,
I will fear no evil: For thou art with me;
Thy rod and thy staff, they comfort me.
Thou preparest a table before me in the presence of mine enemies;
Thou annointest my head with oil; My cup runneth over.

‘So many years, so many winters, Yuri Vladimirovich.’ The intruder was standing in the half lit open doorway, smiling. He spoke fluent Russian.  Sokolov didn’t recognize the face.

‘Who are you?’ Sokolov gripped the arms of the chair to stop his hands from trembling. ‘What do you want?’ There was no need for an answer. Sokolov knew what he wanted.

‘I’m the ghost of Christmas past.’ The man grinned. ‘I’ve come to give you your present.’

He unzipped his jacket and pulled out a gun.

No they never will take our sons again

*5 star Amazon review* Moscow Bound, as far as I'm concerned, is nothing short of a masterpiece of political fiction

Eris Fieldauthor and book reviewer at www.goodreads.com/author/show/7995231
*Five star Amazon review* Moscow Bound blew me away from the first page to the very end!